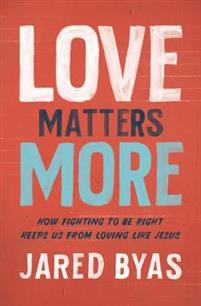 How fighting to be right keeps us from loving like Jesus. 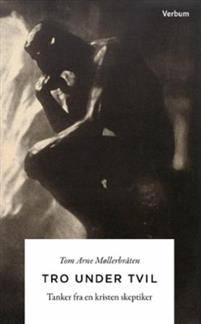